With substantial technological development throughout the ages, it is now easy to hire an online broker to facilitate financial instruments. However, while there are plenty of legitimate brokers out there, unfortunately, many illegal broker sites camouflage themselves as legitimate broker sites to lure in unsuspecting victims.

FXLeader is one such broker. Is it a scam or a service? And how can you differentiate between legitimate and illegal broker sites?

Created in 2018, FXLeader claims to be an online leader in market updates, trade analysis, and forex trading recommendations and claim to have paved the way for millions of Forex traders. This broker provides three subscription tiers and promises a variety of benefits for each subscription package. There have been many complaints about the site’s defective banking methods and reports that the site name has changed.

Their trading software is designed by TraderSoft and includes cryptocurrencies, bullions, and contracts for differences. Usage of a downloadable app is not required as all trading and managements are made using the online broker site. Web-based trading platforms provide a plethora of disadvantageous features, including the inability to customize, clogged up browsers, and no flexibility.

They claim that clients are able to invest in more than a hundred assets, such as shares, stocks, commodities, and treasuries.

FXLeader claims that their site is registered and legal; however, there is due cause to be suspicious of this broker’s legitimacy.

Firstly, clients are asked to make a minimum deposit of $250 for a basic fixed spread trading account. They promise a welcome bonus on the initial deposit, but there are no terms and conditions which could determine the specific requirements to qualify for the bonus. Clients are kept ignorant of the bonus amount per deposit or the particular value which permits them to receive compensation. Clients are forced to pay into their system blindly, and without certainty, they will receive a bonus. ESMA (European Securities and Markets Authority) have banned their licensed brokers from providing bonuses suggesting that FXLeader is an illegitimate broker.

Secondly, FXLeader requires its clients to make more than sixty times their investment value before they can withdraw their interest. This has spurred on numerous complaints and reports to authorities due to this requirement’s unfair nature. It can take many months or a year before you can make over sixty times your original deposit, and there is still no promise that there will be no further problems in the withdrawal process.

This site has been reported to worldwide authorities, and work is being done to end this scam. With reports from Australia, Portugal, and South Africa, we can safely say that FXLeader is a scam. 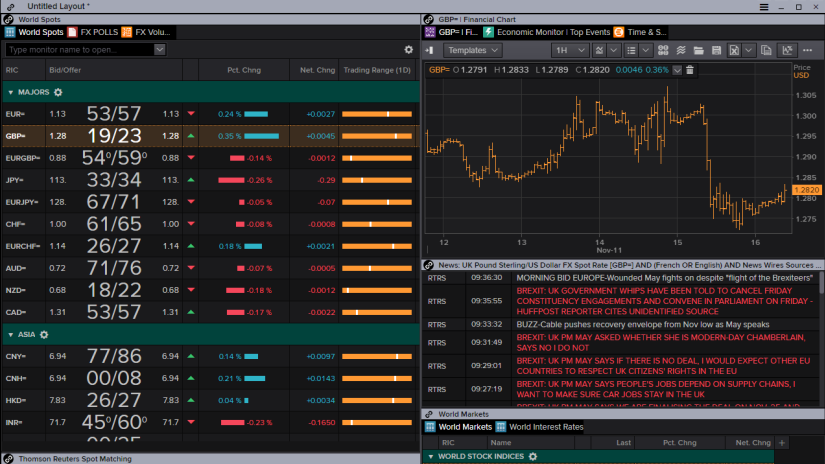 It is always advisable to look up a broker’s reputation before making any investments, and many former clients and review sites have sounded the alarm bell against FXLeader. With a vast volume of complaints about withdrawal problems and being unable to reclaim their finances, FXLeader is hardly the most reputable site out there. Some users report that FXLeader asks traders to make additional deposits before making any withdrawals; this all turns out to be a false promise and a tactic to squeeze more money out of their victims.

There have been reports that the company’s staff gives many complicated and confusing options to make withdrawals and excludes simple methods such as wire transfer and credit deposits. This is strange considering the site claims that clients can make deposits and withdrawals via bank wire transfer, credit, and debit cards.

Similar complaints also say that they were talked and persuaded into extending their credit limits to make considerably large deposits. FXLeader will then convert their credit accounts into debits, causing the clients to be blocked due to the excess credit limit.

There are also claims that deductions were made from the client’s accounts without approval, and this particular reviewer was threatened to lose all his money if he fails to deposit more. After this encounter, he reported the situation to the authorities.

Another client complains that the site, email, and contact forms became unavailable moments after depositing a considerable sum of money to the site.

This scam operates by luring in victims with big promises to lock users out of their accounts and prevent withdrawals by forcing clients to make massive deposits. All signs point towards FXLeader being involved in illegal activities and dubious dealings, and so all potential investors should steer clear of this scam.

How to Spot a Scam Broker?

How can Trader Defender help?

Trader Defender is dedicated to detecting, identifying, and reporting fraudulent brokers that attempt to scam unsuspecting investors. We offer due diligence services to help clients make the best well-informed investment decisions possible. You can schedule a consultation by merely visiting the trader defender website, and we can get straight to work, helping you make the best possible trading decisions.

We at Trader Defender advise against making investments with FXLeader, they are a fraudulent broker, and if you invest with them, then there is no situation where you leave a winner. So, contact us for our due diligence report services today to provide a full report on any potential business partner or investment service.

Ready To Get Started? We're Here To Help 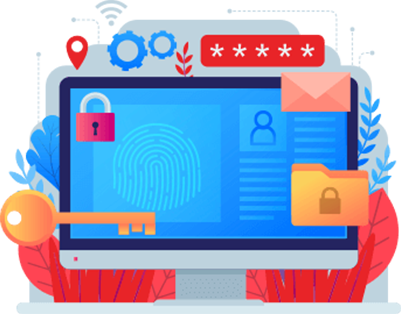 Our team has decades of combined experience in uncovering many types of fraud and is comprised of experts who understand the nuances of regulations and legal issues involved in fraud cases. We work on behalf of our clients and use advanced data solutions to track down scam artists and retrieve funds to their rightful owners.